There is a bit of a learning curve when it comes to getting up to speed with the R programming language, but it’s well worth the investment. If you’re already a Python programmer the learning curve is greatly simplified since there are a lot of similarities between the two languages. In this post we’ll examine how easy it is to create a variety of visualizations related to Montana home values using R with the tidycensus package.

For this example we’re going to visualize median home values in a variety Montana’s larger counties including: Yellowstone, Gallatin, Lewis & Clark, Missoula, Cascade, and Flathead from 2005 through 2019. Silver Bow and Ravalli counties were excluded since they are not included in the ACS1 dataset for the entire data range. ACS1 requires a minimum population of 65,000 for a geography to be included.

This code block uses the get_acs() tidycensus function in conjunction with the map_dfr() tidyverse (purrr) function to loop through a vector of years (2005-2019). This will create a time-series dataset of median home values in Yellowstone County since 2005. The same process is run for the other counties included.

Here are the final charts for the other counties.

One of the most powerful features of ggplot2 is its ability to generate faceted plots, which are also commonly referred to as small multiples. Faceted plots allow for the sub-division of a dataset into groups, which are then plotted side-by-side to facilitate comparisons between those groups. This is particularly useful when examining how distributions of values vary across different geographies. Our next example, shown below, compares median home values by Census tract for the larger counties in Montana. For this graph we’re using ACS5 data so we are able to include Broomfield as well.

Next, we split the tract, county, and state information into separate columns.

This produces the map you see below. 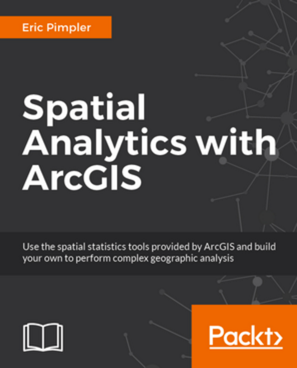