The Google Maps default interface was recently updated to a new styling which you can easily implement in your Google Maps application. The GMap2 class has seen the recent addition of a new ‘setUIToDefault()’ method that will automatically update your application to the default interface found at maps.google.com. In addition, adding this line of code will ensure that any future changes implemented in the user interface at maps.google.com will be reflected in your application without any additional changes.

This function includes default controls and functionality that are dependent upon the size of your map. 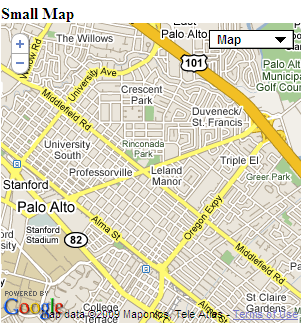 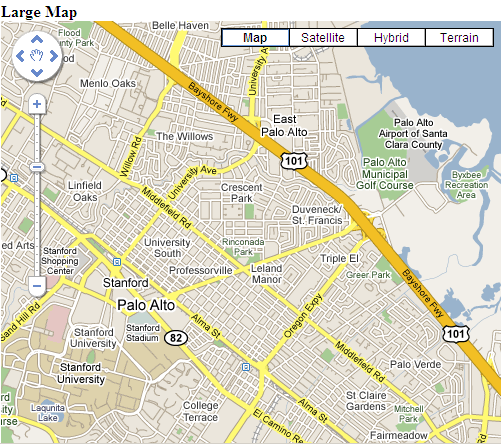 Here is a simple example of the concepts.

In both cases the scroll wheel zoom, and double click zoom will be enabled, and a GKeyboardHandler is added to the map.